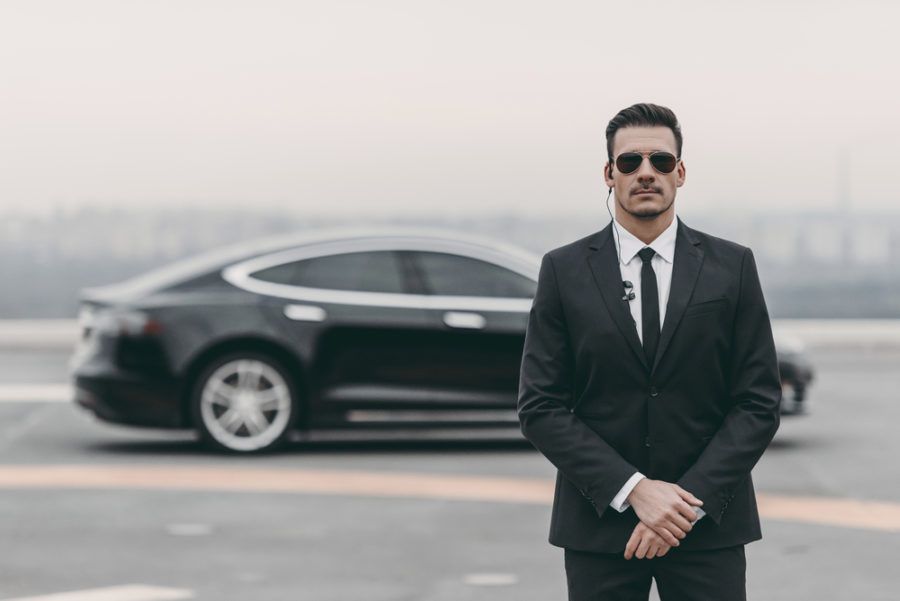 I have a book due to the editor in a few days but I have switched gears for a bit attending a conference as a councilwoman for my city. That’s another hat I get to wear. It makes for some crazy busy times, but I am grateful to serve in my community. However, just because I can’t write doesn’t mean the gears of my imagination aren’t going.

At lunch, I sat next to a retired Army Special Ops who worked for decades after his military career as a bodyguard for politicians and celebrities.

Guess what he and I talked about?

I told him I’ve written a billionaire bodyguard romance in the past and want to write more, could I please ask him some questions? I wished I had my digital recorder, because he told me loads of stuff.

When he entered a room, he was hyper-vigilant, paying attention to everything and everyone. He would notice things that were out of place, like if someone didn’t have a butter knife. He would never sit with his back to the entrance, but rather to the wall.

Getting involved emotionally with the client you are guarding is not unheard of. But it’s not a good idea (um yeah, I can see that). If his client was threatened, normally, he would just shove them to the ground and cover them with his body. If it’s a woman he cared for, he would take a second too long to put his arm around and hug her. He’d be a lot gentler (read: inefficient). It’s just the way men and women are wired, he said. That extra second could make a difference in the client’s safety.

If this relationship crosses the line to romance, the bodyguard would have to say they can’t work for the client any more. (Of course in a romance, that makes for great conflict if the bodyguard decides to stick around…)

If a client chooses to be careless, they are also asking the bodyguard to risk their life. A bodyguard would have to be willing to take a bullet for their client. So it’s imperative that he and the client make wise choices.

He usually didn’t drive his client. He was too busy being vigilant.

He has traveled the world all over with different clients.

If someone were to approach his client, he would intercept them with his handshake and look in their eyes for clues of their intent.

I told him that with his deadpan recitation of his experiences, he reminded me of the chef from Ratatouille who said he had killed a man with his thumb. His answer, “You could do it.” And proceeded to show me how.

He told me how one could assassinate someone undetected in a roomful of people, where the weapon could even be disposed of in a nearby garbage can.

He used to shave his body hair so that his skin would blend with his flesh-colored gloves to use for…he couldn’t say.

In Special Ops, he’s been dropped at a location where he had to track someone and has to stay in position for several days until the designated pick-up. He ate snakes and lizards, hunted with his knife, to survive.

He’s been married several times. You’re gone a lot as a Special Ops, and as a bodyguard, which is hard on relationships. Plus the aspect of not being able to talk about your work.

I told him he should write a book. He has been approached before to do so, but no, he doesn’t want to relive the memories.

4 thoughts on “Lunch with an Army Special Ops / bodyguard”