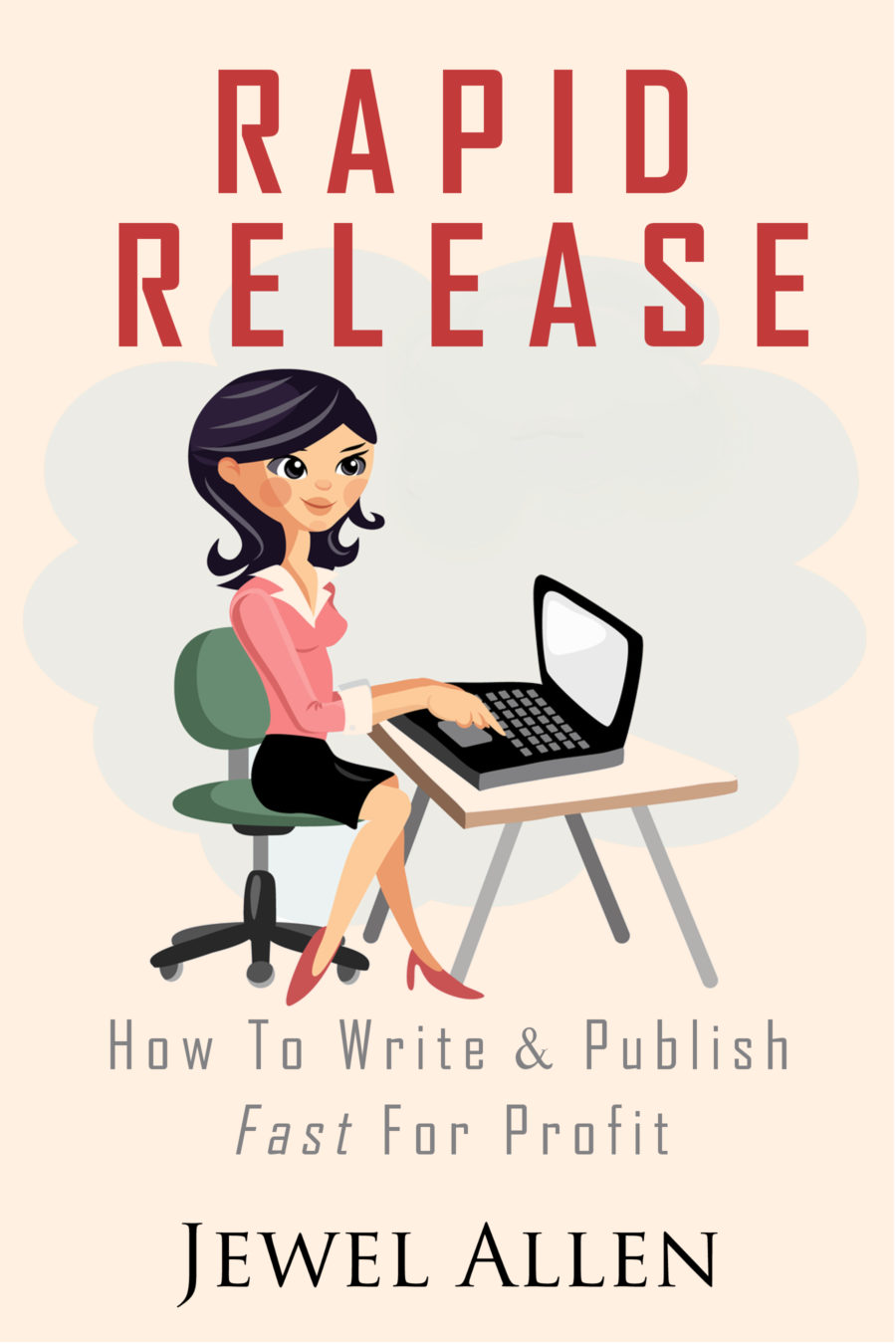 Whether you’re a novice or a veteran author, if you’re aiming to rapid release a profitable series, this book is for you.

When novelist Jewel Allen’s earnings tapered to a buck per month for each of her 11 books on her back list, she knew she had to change her self-publishing model. Applying the principles of rapid release, where an author publishes fast to keep readers’ interest before the dreaded 30-day cliff, she started a to-market series and recouped five times her investment in 30 days. She repeated it, not just once, but six times on her way to energizing her publishing career.

In this book, learn how Jewel:
*spotted a hot publishing trend for a series
*wrote and published quality 50k-word novels monthly
*overcame the mind games that shut down productivity
*launched a series with a bang despite a small fan base
*earned a profit from a series immediately